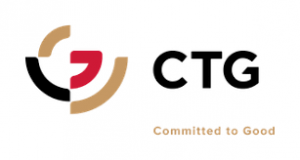 We do our best to provide you the most accurate info, but closing dates may be wrong on our site. Please check on the recruiting organization’s page for the exact info. Candidates are responsible for complying with deadlines and are encouraged to submit applications well ahead.
Before applying, please make sure that you have read the requirements for the position and that you qualify.
Applications from non-qualifying applicants will most likely be discarded by the recruiting manager.